As dictated in article 5A of a recent settlement between OSHA and YD Industries, YDI is required to publicly report the following laboratory accidents that occurred in the year 2007. 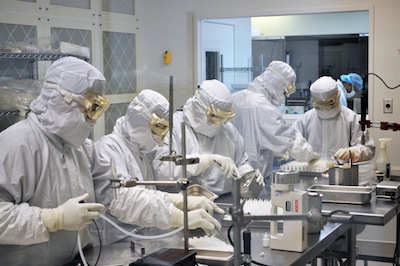 While YD Industries laboratory workers do their best to avoid mishaps, sometimes accidents happen. Especially in 2007.

This concludes the listing of 2007 YD Industries lab accident reports. YD Industries prides itself on an excellent workplace safety record, 2007 notwithstanding.  It is our official policy to make every last effort to ensure that our workers stay safe while continuing to take the risks required of pioneering innovators.